You are here: Home / Library / Wretched Culling: (Book 2 of The Wretched Series) 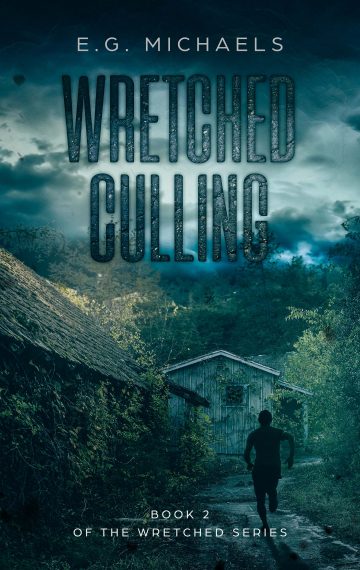 The Human Race Is In
The Fight Of Their Lives…
…And They’re Losing.