You are here: Home / Library / Wretched Retribution (Book 3 of The Wretched Series) 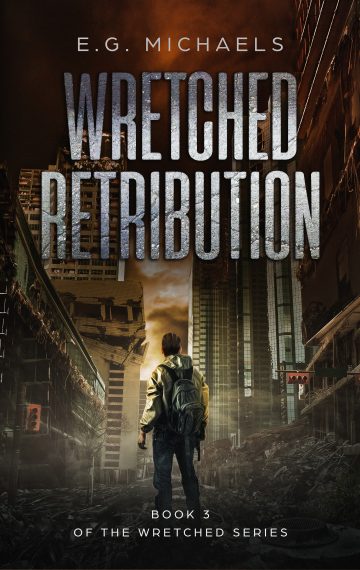