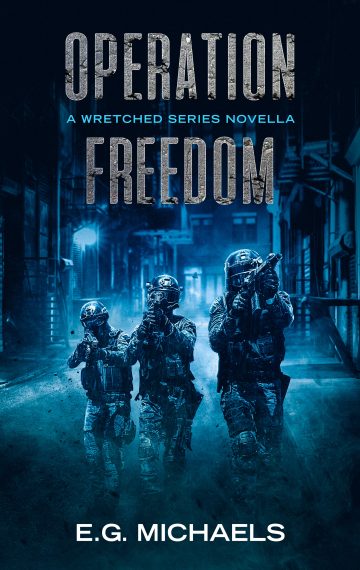 This novella can be read-alone but might be better enjoyed if read after “Wretched Culling”.